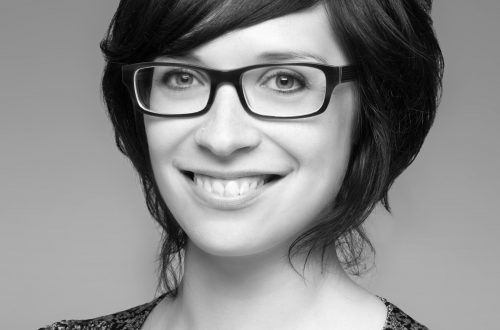 Helen is a theatre maker and writer with an MA in Contemporary Theatre Practice. Her debut play Doing a Sylvia, developed with Theatre Writing Partnership, was performed as a rehearsed reading at The Momentum New Writing Festival in Nottingham 2007. ASBO Nation was performed at The Lakeside Arts Centre the following year. Following on from this success, she was commissioned by Young Britain to write Being Julia, which was performed at the Royal & Derngate and embarked on a UK tour. As part of the New Writer Mentoring Scheme at the Royal & Derngate she was commissioned to write a piece about Northampton; New Town, Shoe Town was performed by the Young Company as part of the 2010 Made in Northampton season. Read more about her projects here.

As a lecturer at Northampton College, Helen’s specialism lies in contemporary theatre, script writing and community outreach performances. For the last decade, in conjunction with CAMS and Northampton County Council’s Drug and Alcohol Department, she has adapted and directed The Buzzed by Nasser Memarzia, and a TIE piece which tours schools and colleges across Northamptonshire with a series of post-show educational workshops.

Helen has just secured Arts Council England Funding for a year-long Research & Development venture; The Parent Project, which aims to work with 1,000 Northamptonshire parents in series of workshops, engaging local families and using their stories to inspire a brand new piece of theatre.