Helen worked extensively with Momentum and Theatre Writing Partnership, having her debut play Doing A Sylvia performed as a rehearsed reading at The Momentum New Writing Festival in Nottingham in 2007; ASBO Nation was performed at The Lakeside Arts Centre in 2008. Learn more about Doing A Sylvia and read a sample of the script here, or click here for ASBO Nation.

Additionally, Helen has a new radio series for NLive in progress, entitled Anger Management. At present the script is in final development – read the synopsis here.

Most recently, Helen has been developing The Parent Project after receiving research funding from The Arts Council. Mums, dads and guardians can get currently get involved with workshops and help shape an honest, new piece of theatre about the highs and lows of parenthood – learn more here. 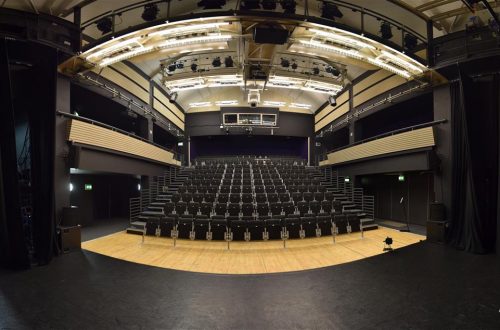 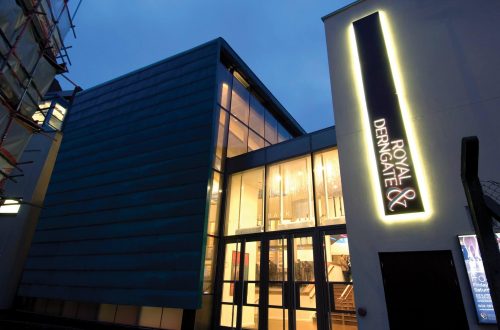 Writer’s Residency with The Royal & Derngate